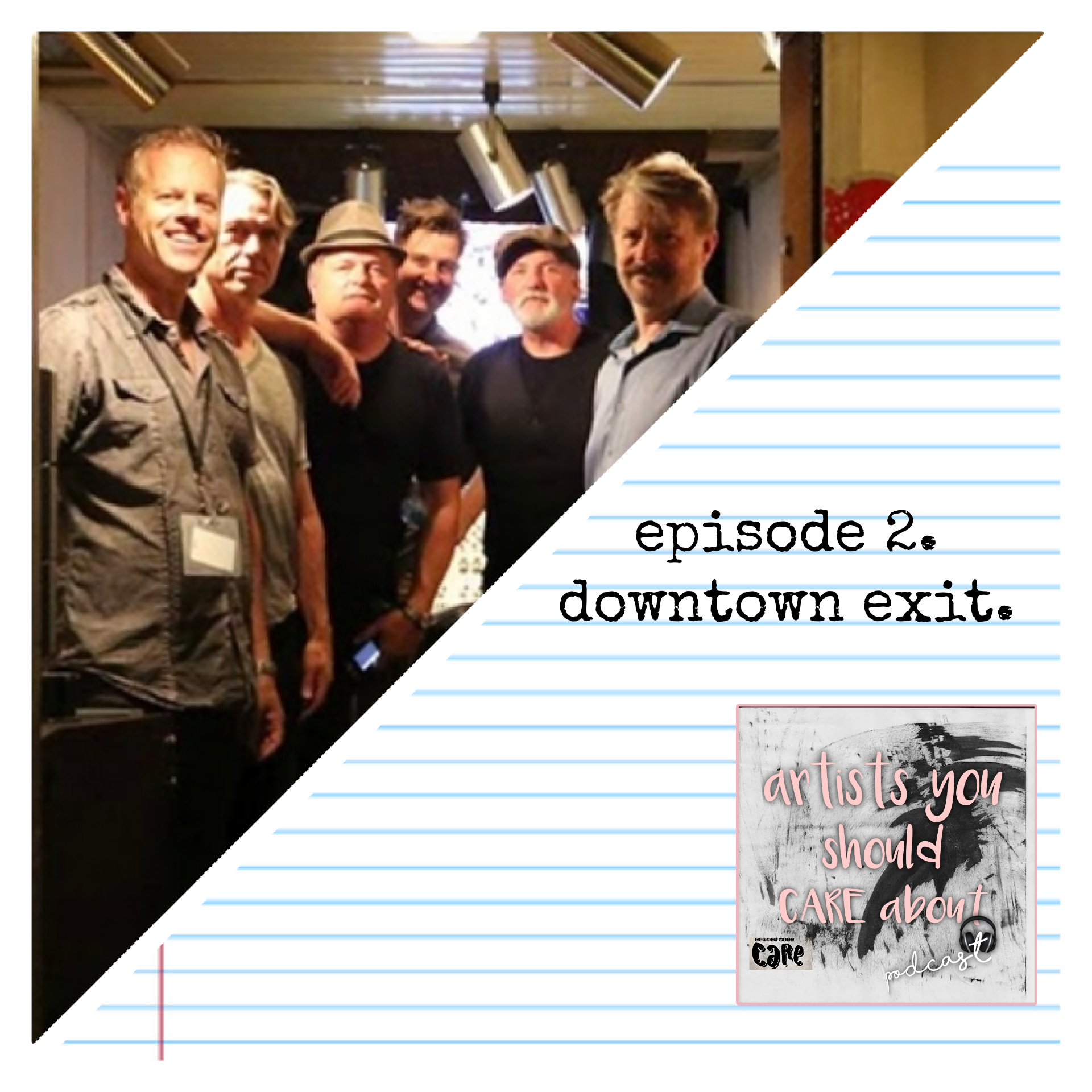 Musician, novelist, songwriter – Glenn Dixon fuses his real-life love of music with his passion for writing.

His first work of fiction, Bootleg Stardust, gives us the story of Levi Jaxon; a high school drop out in the year 1974 who’s just landed an audition with gold-certified American rock outfit, Downtown Exit.

And in the year 2021, Glenn’s band of brothers have brought the novel’s soundtrack to life, releasing the album Levi Jaxon and the Downtown Exit this past September. Glenn and group lead off with a stunning cover of Neil Young’s classic, “After the Goldrush”. And after you hear their reimagining on the track, you’re hooked. On the music. And on the story of Levi & his rise to the top with Downtown Exit.

Listen to my interview with Glenn below: